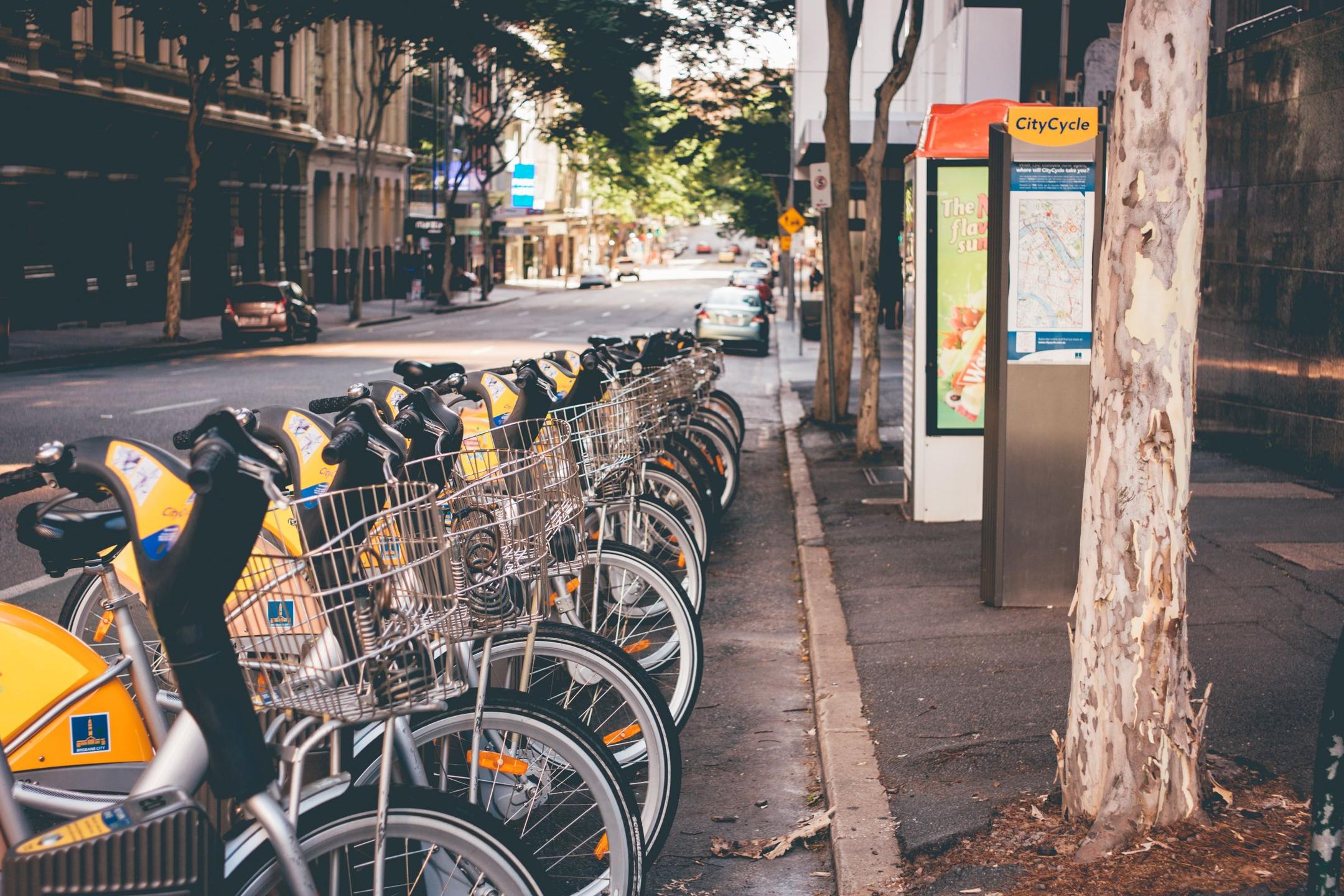 This article was published on smartcitiesdive.com on July 18th 2019.

As the popularity of micromobility grows rapidly, cities and businesses are trying to integrate different types of bike-share, ride-share and public transportation into a single app or subscription, Herrlin said. Despite frequent conflict between cities and private micromobility operators, Google’s bike-share iteration is just a part of this larger ongoing trend.

In the past year, Google Maps partnered with Lime to show bike- and scooter-sharing locations in the transit section of the app for 80 different cities.

Companies like Uber and Lyft — which own Jump and Motivate, respectively — are also beginning to offer information for services like public transit. The Lyft app lets customers in several cities like Boston, Chicago and Los Angeles view real time public transit data, while Denver residents can actually purchase public transit tickets in the Uber app.

However, this integration trend may soon oversaturate the industry. Google Map’s bike-share data integration just began in Toronto, but according to a representative for the City of Toronto, this is nothing new, as there are already a number of apps that show stations.

The city itself already has an app called Cyclefinder, which provides real-time data and allows residents to purchase and unlock bikes from the city-run program Bike Share Toronto, the only bike-share operator in the area.

However, Toronto is generally welcome to micromobility data integrations for apps, especially when it expands knowledge of their own programs. “We feel that any technology that is helpful to locating and providing information on Bike Share Toronto is very positive,” city representative Rita Mezzanotte said.

“Obviously for the cities it’s great if they can offset some of the people who may have taken a taxi or a private car…And it helps spread the load across public transportation,” Herrlin said.

Real-time bike-share data can also help cities see a broader data picture outside of the daily commute, according to Herrlin.