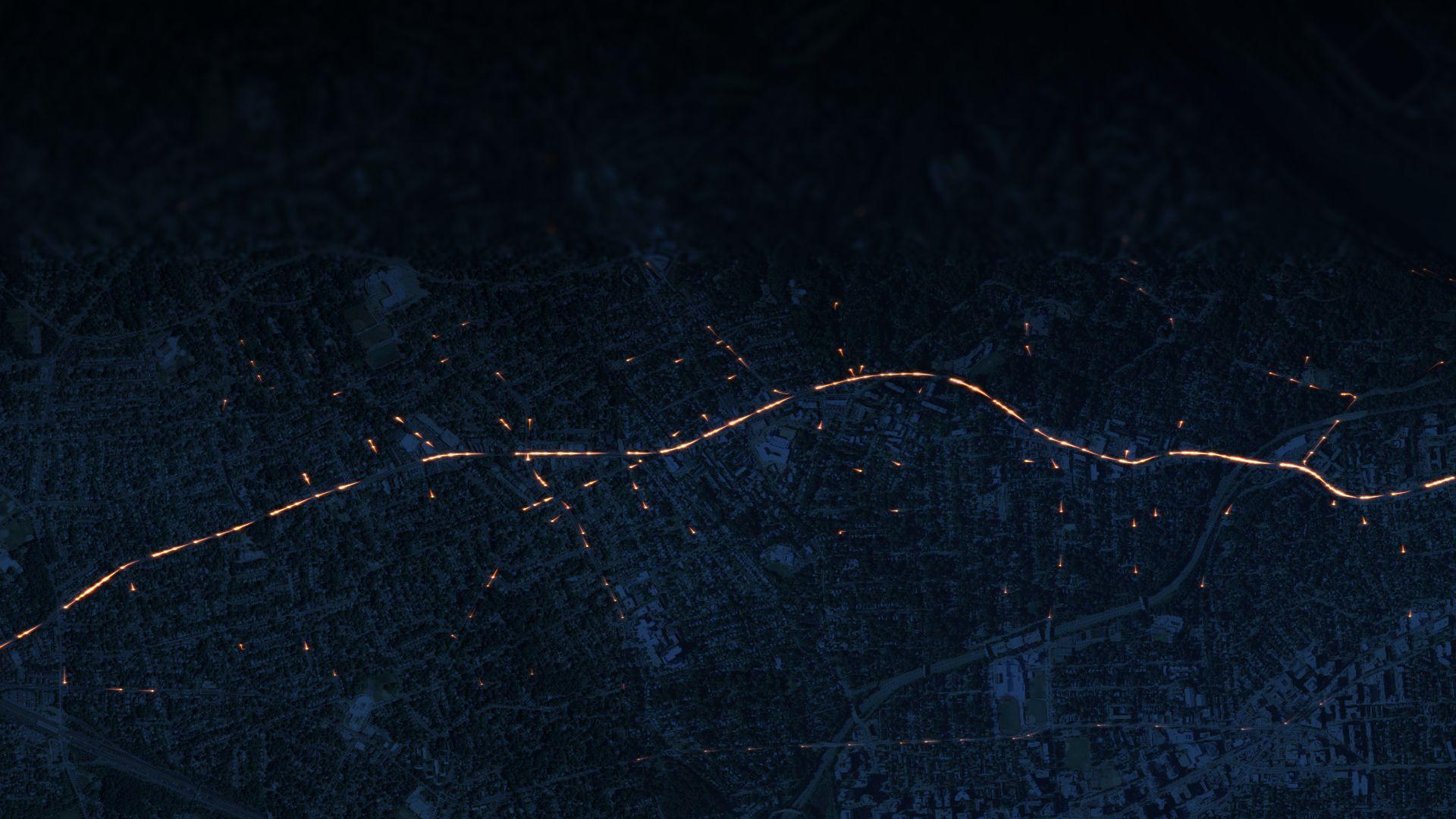 How Tech Will Transform Our Public Transport System: Are Uber Buses Driving Our Way?

This article was published on Huffingtonpost.co.uk on 7th June 2017.

Recently Citymapper trialled a smartbus which they hoped will help revolutionise London’s bus service to respond in real time to passengers’ needs – like an Uber for buses. The trial used a tool they developed called Simcity, that suggests routes which would best accommodate passengers using data analysis of demand.

As well as a chance to show off the innovation fostering within the company, on a broader scale, the trial also highlighted how disruptive technology and a smart use of of data could ultimately transform the public transport system as we know it.

In the wider world, Britain and London in particular are synonymous with red buses and the London Underground, yet despite the country’s transport fame, the public transport eco-system has remained relatively unchanged in almost 100 years.

So, why do buses need to change?

According to Campaign for Better Transport, more people use buses than all other forms of public transport put together. It is proven that transport links are a key driver to improve social mobility. The bus provides the lowest cost, most flexible mode of public transport to connect so-called ‘transport deserts’ with more economically prosperous neighbourhoods.

Expectations from customers are also changing. In a world where transport is now available at the touch of an app, bus operators are having to re-think the way they deliver the services. Overall, the public bus system and public transport in general needs to evolve to achieve a customer experience that fits with the rise of on-demand and shared economy models such as Uber.

How will they transform?

Bus operators are now understanding the value of data, accurate passenger information, digital customer engagement and simpler payments – they are playing catch up with the tech-driven entrants such as Uber and Lyft.

We are expecting to see more experimentation with demand responsive services with data at the heart of delivering these types of services successfully. The introduction of shared economy models with bus operators supporting local communities to run services in partnership, will ultimately reduce costs and make services more viable.

Uber-style bus experiments are already taking place in the Netherlands and the US. In San Francisco an app called Chariot functions like a cross between Uber and Megabus. Users log in to the app, select their location and destination and the app directs them to a temporary bus stop indicated by a pop up sign. Users can see different routes nearby and the location of the ‘chariots’ so they’ll know whether it makes more sense to walk to a new stop or wait at their current one.

Uber-style buses could be the answer to some of the viability and cost challenges with our current network but I don’t see them popping up at the end of the street in the immediate future. So what exactly is round the corner for buses and our transport network as whole?

Well, the Bus Services Act for starters. The government is taking new bus legislation through Parliament which will make it easier for local transport authorities to franchise networks of bus services. This would allow bus services outside London to be provided in the same way as they are in London, and the same way that national rail services are provided. It would give Local Transport Authorities the powers to plan, develop and regulate bus services offering passengers simpler, integrated Oyster-style ticketing and guarantees on service quality. The Bus Services Act also offers the opportunity to remove barriers to improving services and providing simpler fares in areas which do not wish to introduce franchising as well as opening up data on bus services.

From a day to day point of view, what would the change look like? The traditional bus operators essentially have fixed stops, routes and schedules whereas the emerging bus operators who are trying to be more demand responsive don’t have this rigid structure. In theory, removing the structure means that riders would have a better customer experience because they’d be able to get a bus closer to where they’re being picked up and dropped off at a time that is more suited to them. It would also hopefully free up more space on the roads as a more efficient public transport network would mean we’d need less buses on the road.

So, although on-demand buses are not going to pull up and help you get to work next week, the disruptive technology and use of data associated with these types of services are already starting to come into place.